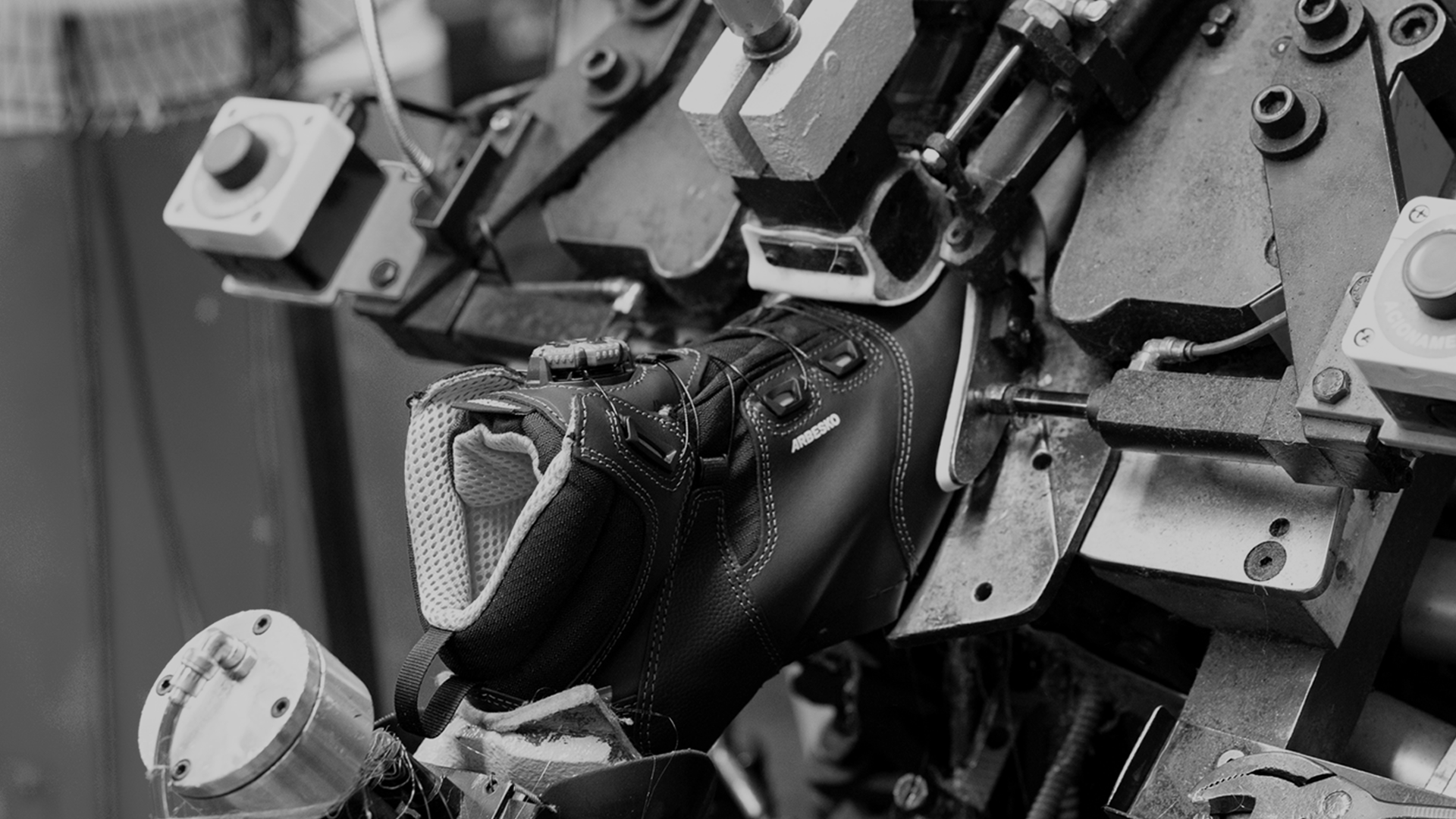 Sustainability at Oksebra do Brasil

The uppers of our shoes are manufactured in Brazil by our subsidiary Oksebra do Brasil, which we have owned since 1995. This is our biggest subcontractor, and we consider it a major asset that we own this part of the supply chain. This enables us to set high standards for environmental and sustainability issues.

Since 2021, Oksebra do Brasil has also been operating in accordance with international standards for production, environmental and occupational health and safety requirements (ISO 9001, ISO 14001 and ISO 45001), and continuous work is under way on sustainability-related issues, such as work to reduce energy consumption, material utilisation, recycling, occupational health and safety and gender equality.

In addition to daily contact, Oksebra do Brasil and Arbesko are regularly visited by each other to learn and gain an insight into each other’s operations, and together we visit local suppliers.

Electricity purchased for Oksebra do Brasil has the usual Brazilian country mix, which in a normal year consists of 80% renewable energy, from hydro, solar and wind power.

Over the past year, however, the estimated level of renewable energy was around 60% due to less rain than normal, but from 2023 it will also be possible for smaller businesses and companies such as Oksebra do Brasil to sign up for entirely green electricity contracts.

As in our Swedish production, there are goals for Oksebra do Brasil to reduce energy consumption in production.

During the financial year 21/22, the level was slightly higher than the previous year. This can be explained by the fact that they started to see some effects of Covid-19, and that there was an expansion in machinery in connection with this.

We place great emphasis on minimising waste, and of course this is also done at Oksebra do Brasil.

Since 2009, all leather waste generated at Oksebra do Brasil has been sent to a factory that extracts fertiliser for organic farming. We view this as a contribution to a circular society, as our waste material can be reused instead of being taken to landfill or incinerated.

The process takes place in large pressure cookers at controlled temperatures. 1 kg of nitrogen produced in this way consumes 50% less energy than is required to produce 1 kg of fertiliser. Nor does the product contribute to eutrophication or leakage into the groundwater, as the nitrogen contained in it enters the soil through a slow process, so that it can all be absorbed by whatever is being cultivated.

We believe in local, sustainable production. Which is why, throughout our history, we have chosen to keep much of our production and expertise in Sweden. Today, 90% of the shoes we sell are produced in our own factories. This allows us to influence and take control of large parts of our production chain and make those fine judgements that make a difference.